For years, scientists have tried to detangle the actors that played a role in human evolution’s complicated story. We know that our modern human ancestors mated with other early hominin groups, such as the Neanderthals and the Denisovans. But further research suggests they may have led a more promiscuous life than previously thought.

Get Weekly Updates From Steve 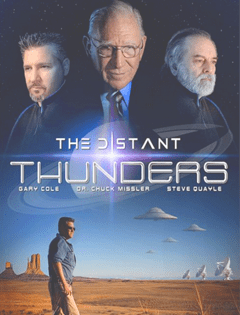 Book Of The Week: THE DAVID FLYNN COLLECTION 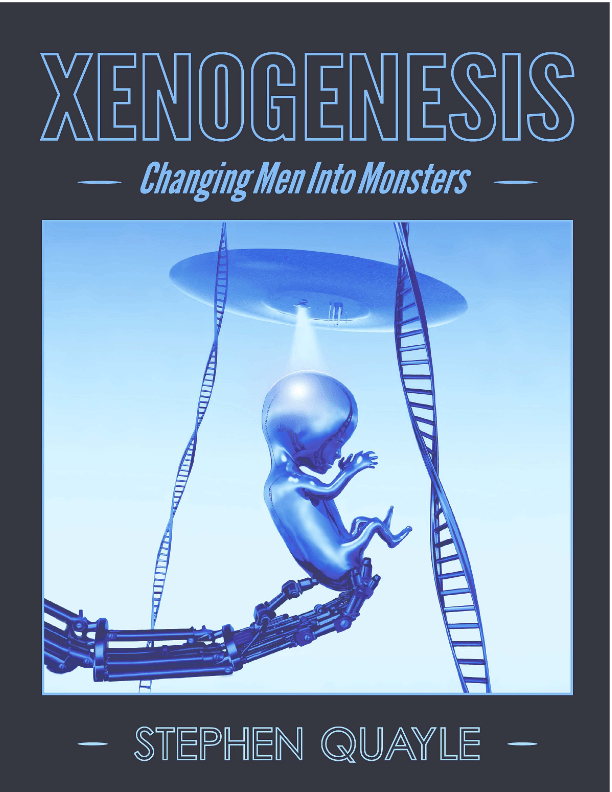 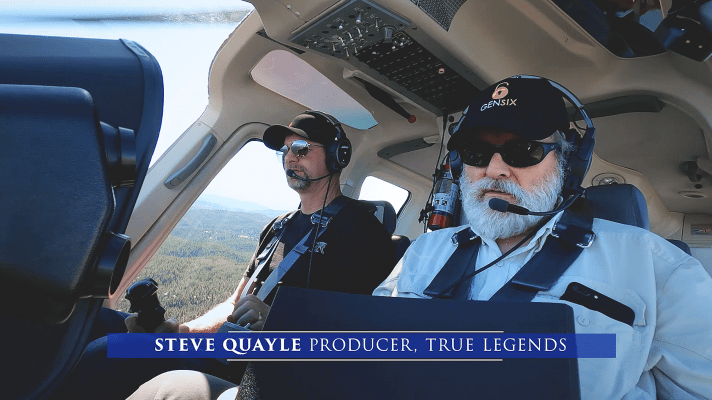 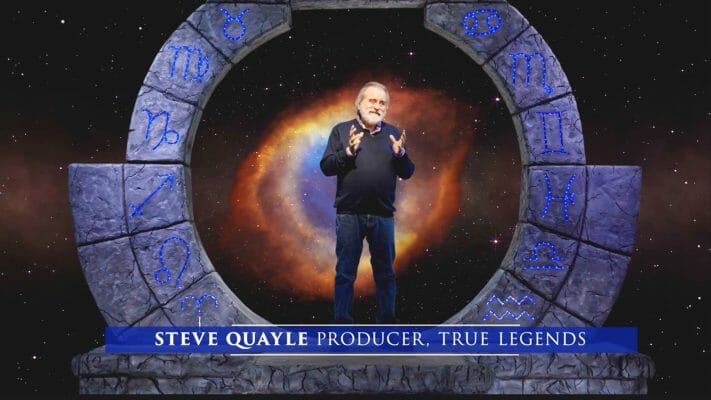